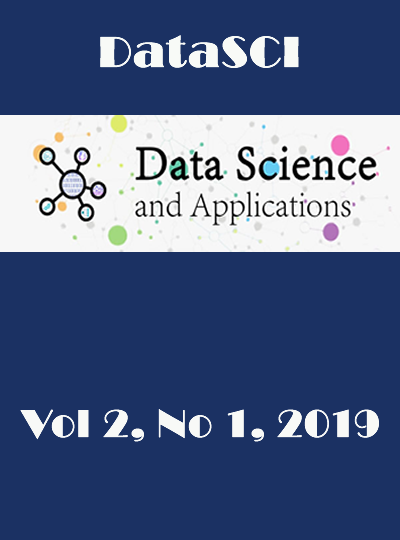 In the globalizing world, there are many variables that affect the development levels and economies of countries. A comprehensive analysis of these variables is crucial for the future of countries In this sense, countries are classified as underdeveloped countries, transition countries, developing countries, and developed countries etc. It is an undeniable fact that the countries classified in this way and in the same class have similar characteristics. In this study, it is aimed to reveal the economic changes of Balkan and former Soviet Union countries over the last 20 years with clustering of these countries by using the factors that affect levels of development. First, socio-economic variables which are considered to affect levels of development were taken according to years, missing data imputation methods were used for identification of missing values of the variables. Later, variables which affect levels of development are determined and with the help of these variables, similar countries are separated into clusters with cluster analysis. Same procedures are made for 1995 and 2015 years, changes of countries over the years are shown.

Most read articles by the same author(s)