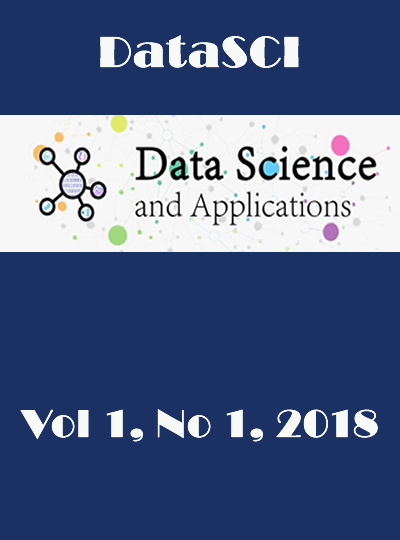 Automatic Text Summarization; is one of the areas of Natural Language Processing which has become very popular especially in recent years. Generally automatic text summarization; is the process of getting a summary of a document given as input to the computer as output. The documents used for summarization are usually selected from news texts, corner texts or research texts. In addition to this, efforts are being made to achieve the same successes on documents that are defined as microblogs and that appear to be relatively short and meaningless. In this study, automatic text summarization methods used on the data obtained from Twitter, which is one of the most widely used microblog sites today, are examined. Summarization performances were evaluated in the light of the obtained findings, the methods used were examined and the difficulties encountered and their solutions were presented.